I felt like I had my life and dignity back. Now I’m able to look after myself properly again and that’s the most important thing.

I’d always wanted to join the police force, right from being a small child. I remember an incident that happened when I was on my way home from school. I stepped into the road to cross to my house and I was run over by someone on a push bike. I was knocked out, but when I came to, I was being carried by a policeman. It was then when I was in his arms, looking up at him that I thought: ‘This is what I want to do. I want to be a policeman.’

When I was 18 I signed up to become a police cadet at Wigston police station in Leicestershire, and I was accepted in September that year. It felt like a dream come true and I have many fond memories of my time serving. Nothing matches that feeling of making a difference in somebody else’s life.

1982 was a very tense period for the country. There’d been race riots taking place in London, and the Falklands war had just begun. The Metropolitan Police had a Special Patrol Group and the government decided that it was now appropriate for every force in the country to have something similar. I was drafted off the traffic department I’d been serving in and joined the Leicestershire’s Police Mobile Reserve Unit, specialised in things like firearms and underwater search. It was during one of these training exercises that I sustained a serious injury to my leg that has caused me to suffer ever since.

I spent most of the twelve months that followed as an injured police officer at home in considerable pain with my leg suspended in the air. I found it frustrating that in such an important time my injury was holding me back. All my comrades were on the front line dealing with the problems facing the country and I was stuck. I felt very depressed and at times began to wonder if it was all worth it.

Eventually, after almost twelve months, my cast was removed. I was told that as an injured police officer I wasn’t fit enough to work in the force again, but I insisted and was eventually put in the control room at my station. After a year here, I managed to persuade higher powers to put me out to one of the local stations where I’d served before. Here I took up duty as a resident police officer. I knew I wasn’t 100 per cent fit -I had a lot of problems with my muscles and nerves – but I was back doing the job I loved and wanted to soldier on. 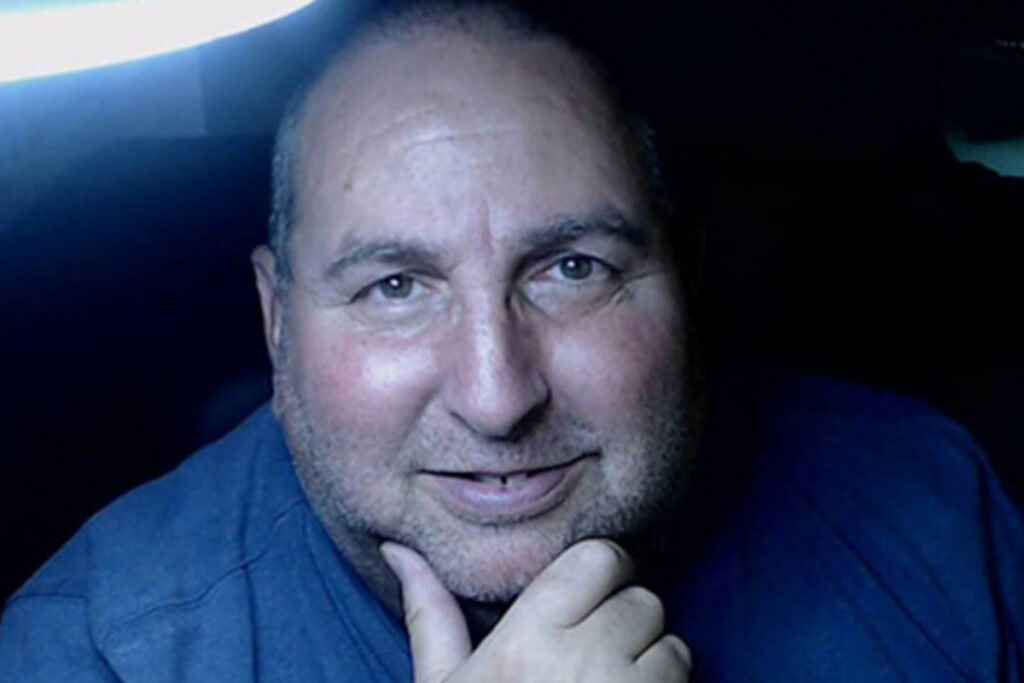 However, when HMIC (recently announced as HMICFRS) visited Leicestershire police force in 1984 it was noted that almost 200 injured police officers serving were office-bound due to ill health. Although I was out on the streets, it was decided that I wasn’t fit enough to continue doing my job. I was stripped of my career and put on early retirement with an injury award.

I was devastated because even though I wanted to do my job, in my heart I knew that my ultimate responsibility was to help others, including my colleagues. If there was ever an incident and something went wrong because wasn’t able to help, I’d feel guilty for the rest of my life.

My life went downhill after that. I was married with three small children and my pension and injury award at the time didn’t even cover the mortgage. I struggled to find a job and the bills piled up, the mortgage was behind and in the end, I had to move out of my home and live with my in-laws.

In 1993, I moved down to Cornwall to a two-bedroom house. Money was still a problem because I don’t get any government handouts.

By 2010 I was struggling to manage the stairs at my house and there wasn’t a toilet downstairs. The local housing association helped me find a bungalow that had a small bathroom and I moved in.

But then in April 2015, I was diagnosed with Polymyalgia Rheumatica, a disease that requires me to take steroids. As a consequence, my weight increased dramatically and I could no longer use the fitted shower. I approached the council about adapting my bathroom but because I wasn’t on benefits and had a private police pension, they couldn’t help.

I was left virtually unable to wash for almost 12 months. My injury means I need to keep my leg clean and moisturised and I feared that without a shower I would develop complications.

This is when I contacted the people at Police Care UK about helping fund a new bathroom. They’d assisted me financially before, but I was aware that the work I needed doing was very expensive. They were very sympathetic and positive, covering the cost of converting my bathroom into a wet room adapted for my needs and even helped organise the work.

Having these renovations felt the same as when I was able to get out of the control room and back into the streets again. I felt like I had my life and dignity back. Now I’m able to look after myself properly again and that’s the most important thing.

A lot of police officers in need might be too proud to ask for help and would rather go without, but I’d tell any of them there’s nothing undignified about needing help. I can’t thank Police Care UK enough.